Stop Asking IT: In a Cloud World, Finance Can Own Business Intelligence 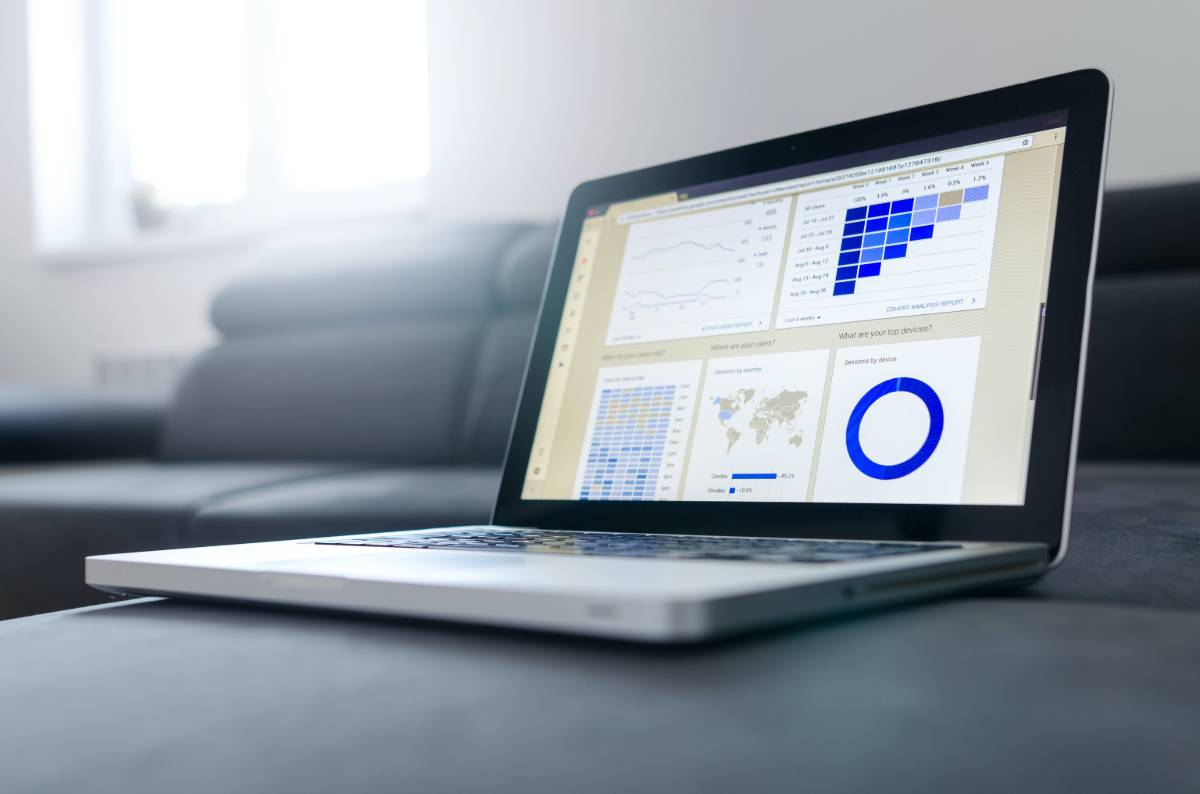 I recently heard from a partner at a consulting firm that they are occasionally asked to produce a corporate dashboard for a client, but their quotes always seem to come back just over $100,000 for a single dashboard. This floored me; I was brought into stark relief by just how much the business intelligence world has changed. Series Next Solutions could do that for a fraction of the cost.

The game has changed, and the proper question is no longer, “Will you build me a dashboard?”, but rather, “How do we expose our data to our finance team?”

Old vs New: What Changed?

Think of a company’s data in terms of a supply chain:

The work-in-process piece has always been a black box for finance, who finds themselves relegated to begging IT to produce what they want. In fact, IT also owns the finished goods piece in many organizations. Siloed responsibilities produce strained relationships on both sides because finance does not always know exactly what they want without understanding what is available, or what kind of effort may be involved. For their part, IT is saddled with other critical responsibilities like security, networking, and system administration. Business intelligence development is not always IT’s strength.

Finance can now handle much of what IT used to by using no-code tools like Power BI and Tableau (we favor Power BI because of its data modeling capabilities, price, and seamless integration into Microsoft Teams). These tools allow users to access, filter, and manipulate data from a company’s systems through steps that feel like Excel. Need to filter? Use the dropdown list. Want to exclude columns? Pick them and select the “Remove Columns” button. The tool uses those familiar steps to write a refreshable query that the user never has to see.

With this power now in the hands of finance teams, the door opens for finance to explore the company’s data. Instead of asking IT to build a report, finance should be directing developers to bring over as much of the source data as possible, so finance can be the ones reporting on it. After all, they are the ones tasked with delivering insights, so they should be the ones recognizing them.

Finally, having that power in the hands of the finance team means (1) IT can focus on core IT issues like securing the company’s data, and (2) the cycle time to tweak, update, and expand reporting capabilities drops.

So much raw data. Why is that not expensive?

The cloud turned the cost of data on its head by replacing the “buy” model for storage and power with a “lease” model. Setting up a server and database on one’s own premise requires buying a finite amount of storage, making storage a major cost driver. In the cloud, however, storage is effectively infinite, so “leasing” storage is cheap. Stressing over how much data to bring into one’s own data environment is no longer a big deal. More is fine.

Bringing over “everything” – or something close to it actually decreases the required development time relative to the old model. First, developers are no longer asked to produce complex manipulations between the Raw Materials system (e.g., a manufacturing system) and the Work-in-Process system (e.g., a data warehouse). Second, finance can handle many of those manipulations further downstream, taking more load off development staff. Finance is now in control of exploring, organizing, and manipulating the data.

This is exciting, but not easy. Data modeling – the practice of querying data from sources and organizing it for reporting – will be a completely new discipline in most finance organizations. While there are outstanding online sources for learning the necessary skills, a company will have to invest in building skills in-house or outsourcing the skills to developers. Both are reasonable. The same goes for building reports, which is truly a blend of art and science.

Thinking strategically, a company should consider business intelligence to be a finance function. From there, finance can embark on the journey to a world of always-on information that governs even daily decisions about what to prioritize in order to support the company’s goals. 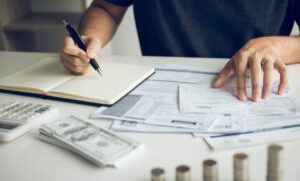 Where Is My Cash?

Cash moves in mysterious ways. In today’s post, we crack the code for growing companies so you can know where you stand.  My business is growing. Where is 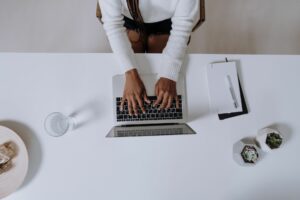 At SNS, we build a lot of Excel workbooks that serve as “process accelerators” for finance and accounting processes.  These are workbooks that, if laid 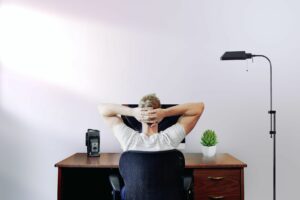 Financial Projections are Your Friend

Companies that only use financial projections as a valuation tool ahead of specific events. are missing out on the tremendous benefits.

Are you interested in learning more about how Series Next Solutions can support your growth? Get started with your complimentary back office assessment today!

We get business owners out of the Finance seat by using data-driven Finance and Accounting solutions to achieve more with less. 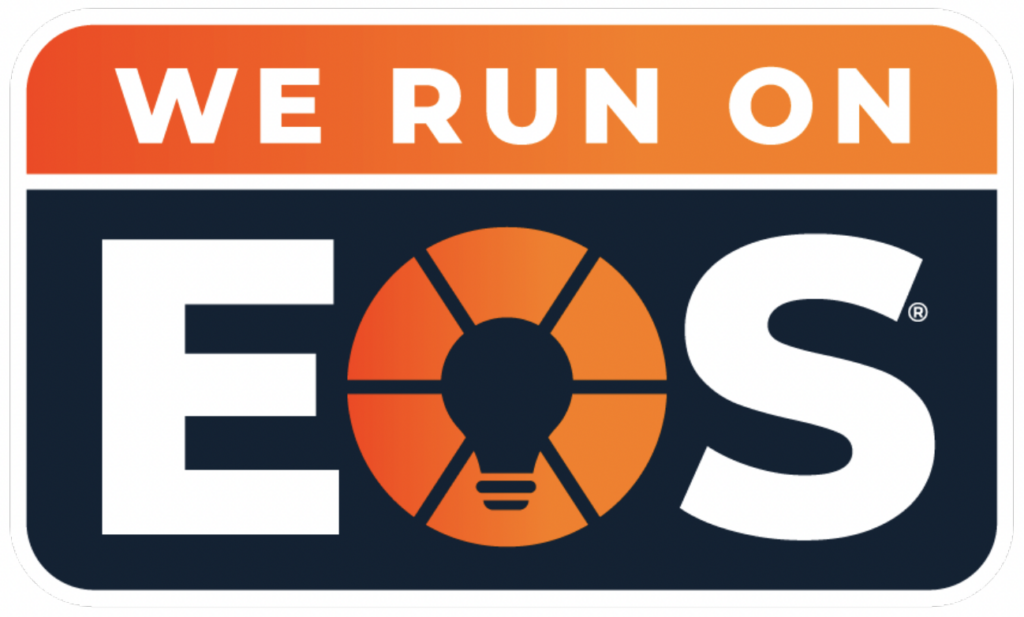 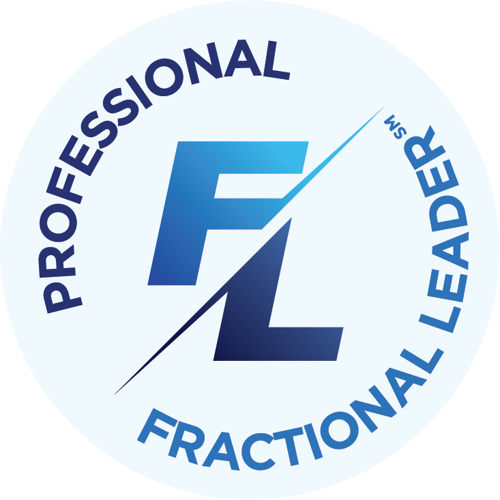